Facts and Conclusions on Immigration 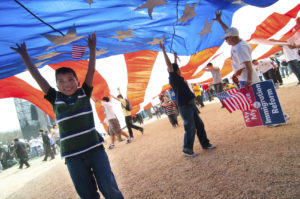 As we reflect on these facts we should also be aware of the following truths about the contributions of undocumented immigrants to our economy: