At Home With the Word: Listen With An Open Heart 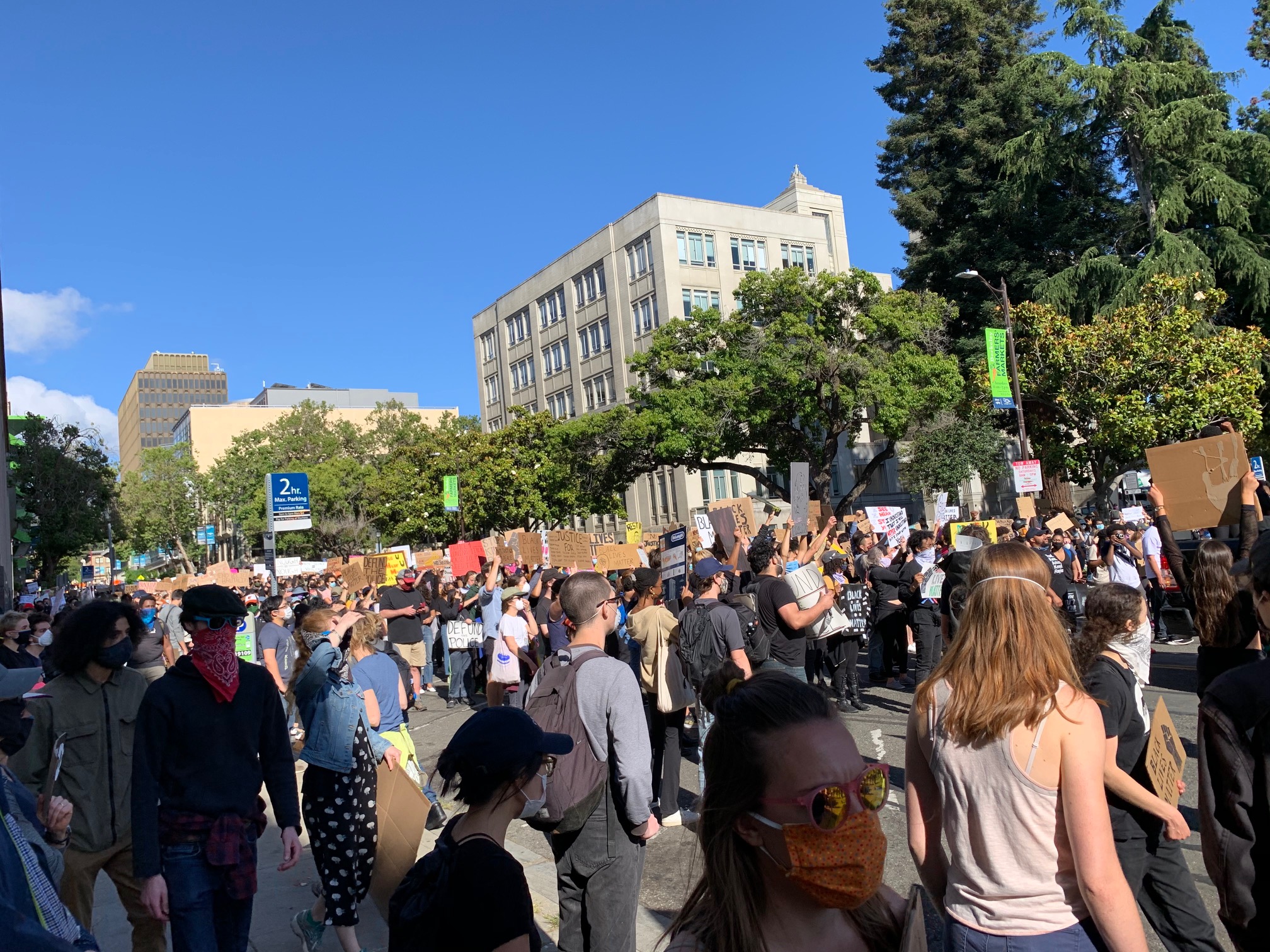 There is a lot of hurt being exposed in our world right now, much of it has been ignored or unheard by people in positions to do something about it. A big piece of reconciliation is listening to a person who has been hurt and recognizing that our collective or individual actions have hurt someone. While it is painful to hear that you have done some wrong to someone else, it is incumbent upon us to hear what other people are saying.

The documented murder of George Floyd by Minneapolis Police Officer Derek Chauvin and the indifference of three of other officers opened the eyes of many people to the injustices that Blacks and people of color in the United States have to face every day. The video of the murder and the callousness of Officer Chauvin as Mr. Floyd begged for his life forced many white Americans to see and believe what their fellow Americans of color have been saying for years.

During the protests that have followed George Floyd’s murder, there has been a violent response by police across the country against protestors. Personal friends of mine, who I know were non-violently protesting, were roughed up and beaten by police. Chemical munitions have been sprayed on people who were exercising their rights to assemble and speak. Freedoms that are supposed to be guaranteed under the First Amendment to the U.S. Constitution.

Most of the protesters are demanding that all people in this land be treated with the dignity and respect that is due them as human beings, as children of God. Throughout the history of the United States, these calls for justice are met with silence, indifference, or are dismissed immediately. This has been true from the well before the founding of the United States.

As people who are committed to reconciliation, we are called to listen to others, especially people whose rights and dignity as children of God have been denied for far too long. Hearing how another person has been treated as a second class citizen because of their skin color, the place of their birth, or their sexual identity can wake us up to the injustice around us.

Listening with an open heart can be painful. Doing this can often lead to us seeing how we have participated in and benefited from others’ pain. It can be a guide for us for places in our lives, or our society, that are disordered. It is important for us to do the important work of leaning into the hurt to help us grow and to be more merciful, just, forgiving, and peaceful people.