Br. Daryl Charron, C.PP.S. is currenlty the director of initial formation for the Kansas City and Cincinnati provinces. He took on that role when he returned to the United States after serving as director of the Precious Blood Vietnam Mission.

Br. Charron has served in Centerville, Iowa as a pastoral assistant and Easton, Kansas on the staff of Shantivanam House of Prayer (now known as Christ’s Peace House of Prayer). He served for several years as a hospice minister for Catholic Charities of Northeastern Kansas. 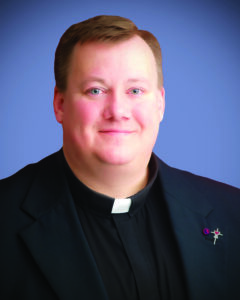 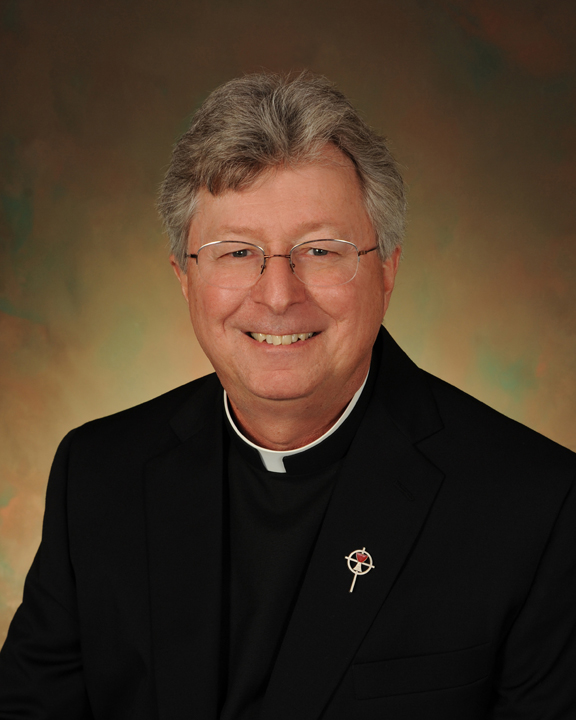 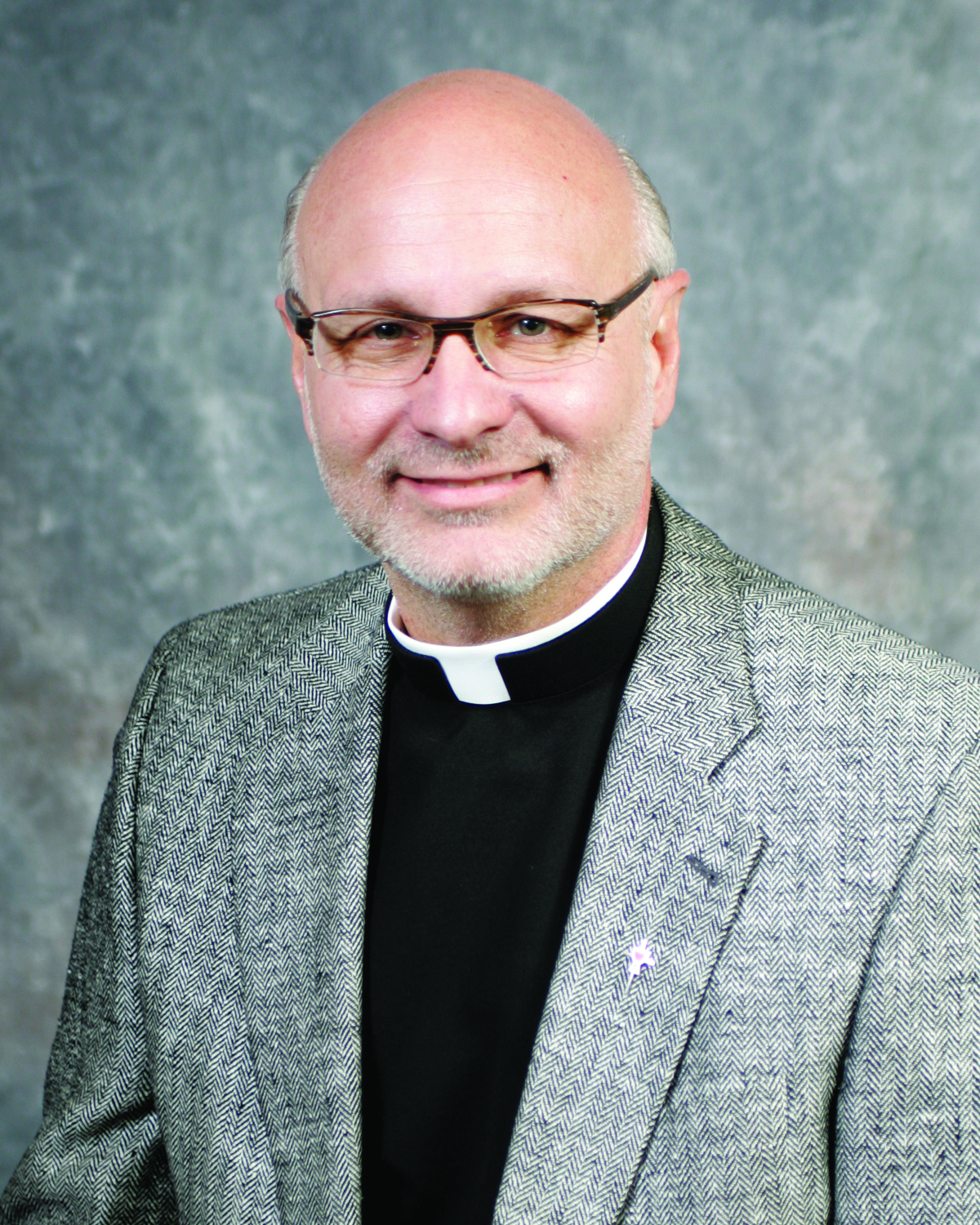 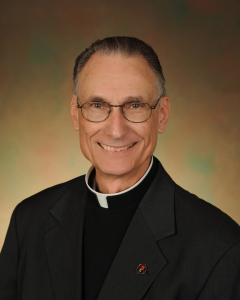